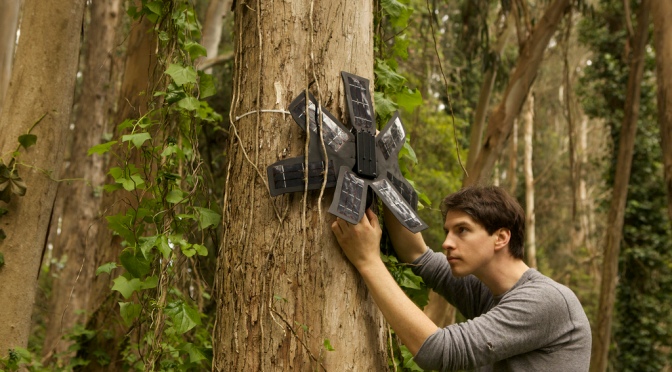 In 2012, a small group in Borneo and now in the US have found a way to use recycled mobile phones to stop illegal deforestation END_OF_DOCUMENT_TOKEN_TO_BE_REPLACED 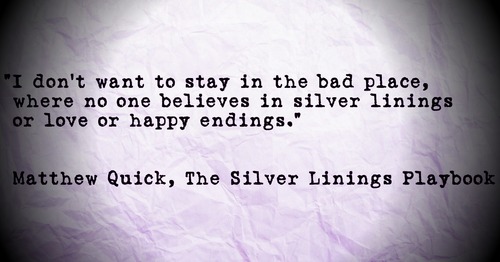 In the wake of today’s sad turn of events in Sydney, we thought it might be good to take some time to be inspired by some of the good things that can come out of a situation. Every cloud has its silver lining – the #illridewithyou movement on twitter has seen Australians rally around the muslim community in the last 24 hours, in a touching gesture of unity and support. This is perhaps a way of trying to make some good come from a terrible situation. END_OF_DOCUMENT_TOKEN_TO_BE_REPLACED 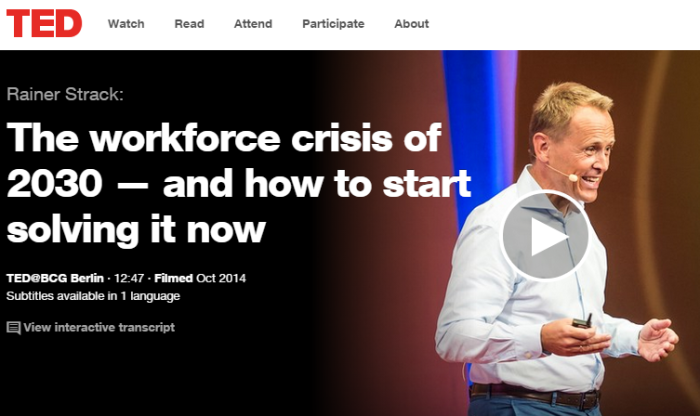 A new TED Talk just released discusses the upending of the global labour market in the ten years between 2020 and 2030. END_OF_DOCUMENT_TOKEN_TO_BE_REPLACED

Once again TED Talks are here to provide us with innovative ideas and interesting ways to approach the future.

Today is World Food Day and the talks below, discovered in this post from Collectively, show us that there is more to food than what we think about.

Listen to Jamie Oliver teach children about food, Mark Bittman tell us the bad things about our food, or perhaps learn from Louise Fresco about how we can feed the whole world.

If nothing, put your feet up, grab some nosh, and learn about how the world around us eats and lives, and how we can help them do so far into the future!

Saturday 4th October at the Perth Concert Hall played host to the TEDXPerth 2014 event, which Sustaining People discussed a short while ago. Hamish Jolly (pictured above) was a crowd favourite for the day, with a particularly relevant talk about biomimicry and his shark-repellant wetsuit. The clear stand out for us, however, was Ernesto Sirolli, although Peter Newman and Adam Johnson presented some thought provoking ideas. END_OF_DOCUMENT_TOKEN_TO_BE_REPLACED

TEDXPerth 2014 is coming this weekend!

The local TED Talk event for 2014 is happening this Saturday 4th October at the Perth Concert Hall, but unfortunately tickets are all sold out. You might get lucky and score on from the TED Perth Facebook page, as that seems to be the place to grab unwanted tickets. You can also get updates on the TEDPerth Twitter page.

If you aren’t able to do that, you can still catch all the action at Northbridge Piazza (Cnr James &, Lake St), where there will be a live broadcast of the event, starting from 9:30am this Saturday. END_OF_DOCUMENT_TOKEN_TO_BE_REPLACED 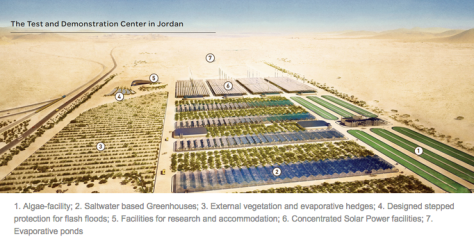 So what can we learn from this amazing experiment and its successes to date? Here are five lessons that will have a profound impact on the future of this project, and other projects that are in the pipeline around the world. END_OF_DOCUMENT_TOKEN_TO_BE_REPLACED